On the evening of March 30, in Hanoi, the Central Committee of the Vietnam Youth Union and the Central Vietnam Young Entrepreneurs Association jointly held a ceremony to award the “Vietnam Gold Star” Award in 2021.

In 2021, 200 typical brands were voted to award the titles of “Vietnamese Gold Star”, Top 10, Top 100 and Top 200 Vietnamese Brands in 2021.
It is known that the total revenue of the above 200 brands reached more than 747 trillion VND, contributed more than 40 trillion VND to the state budget and created jobs for more than 450 thousand employees.

In particular, the Top 10 “Vietnamese Gold Stars” in 2021 achieved a total revenue of more than 554 trillion VND, contributed more than 9 trillion VND to the state budget, creating jobs for more than 107 thousand workers. 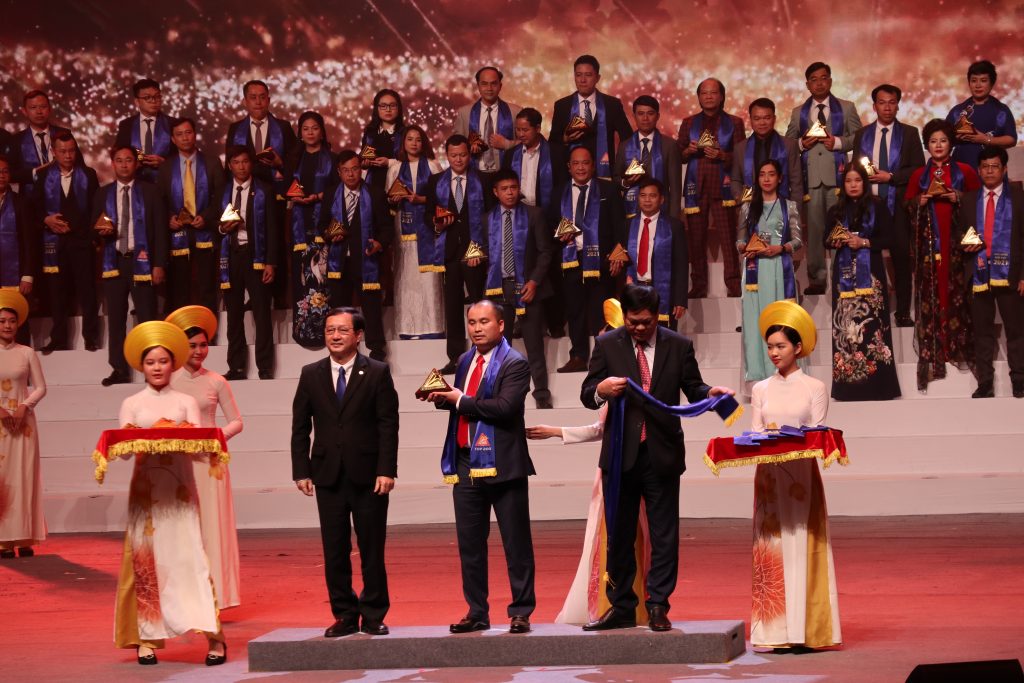 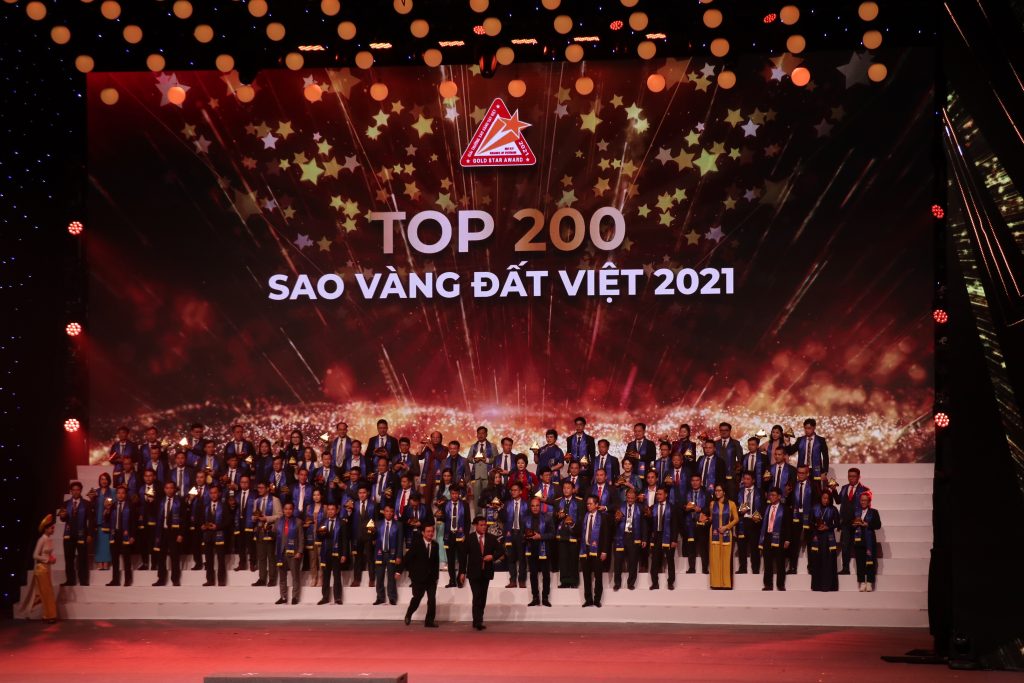 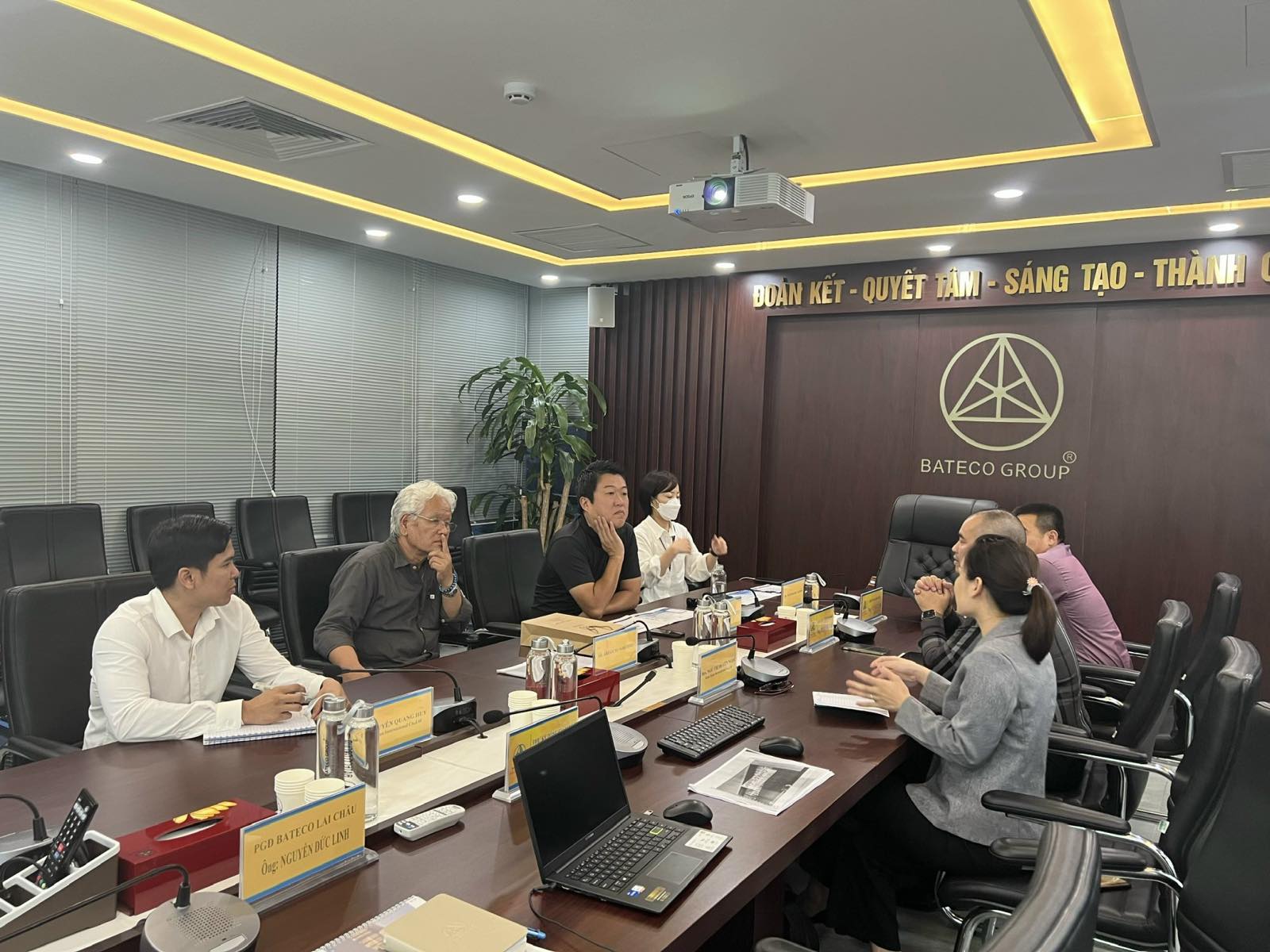 [WORKING WITH JAPANESE PARTNERS TO DEVELOP CROPS IN LAI CHAU] 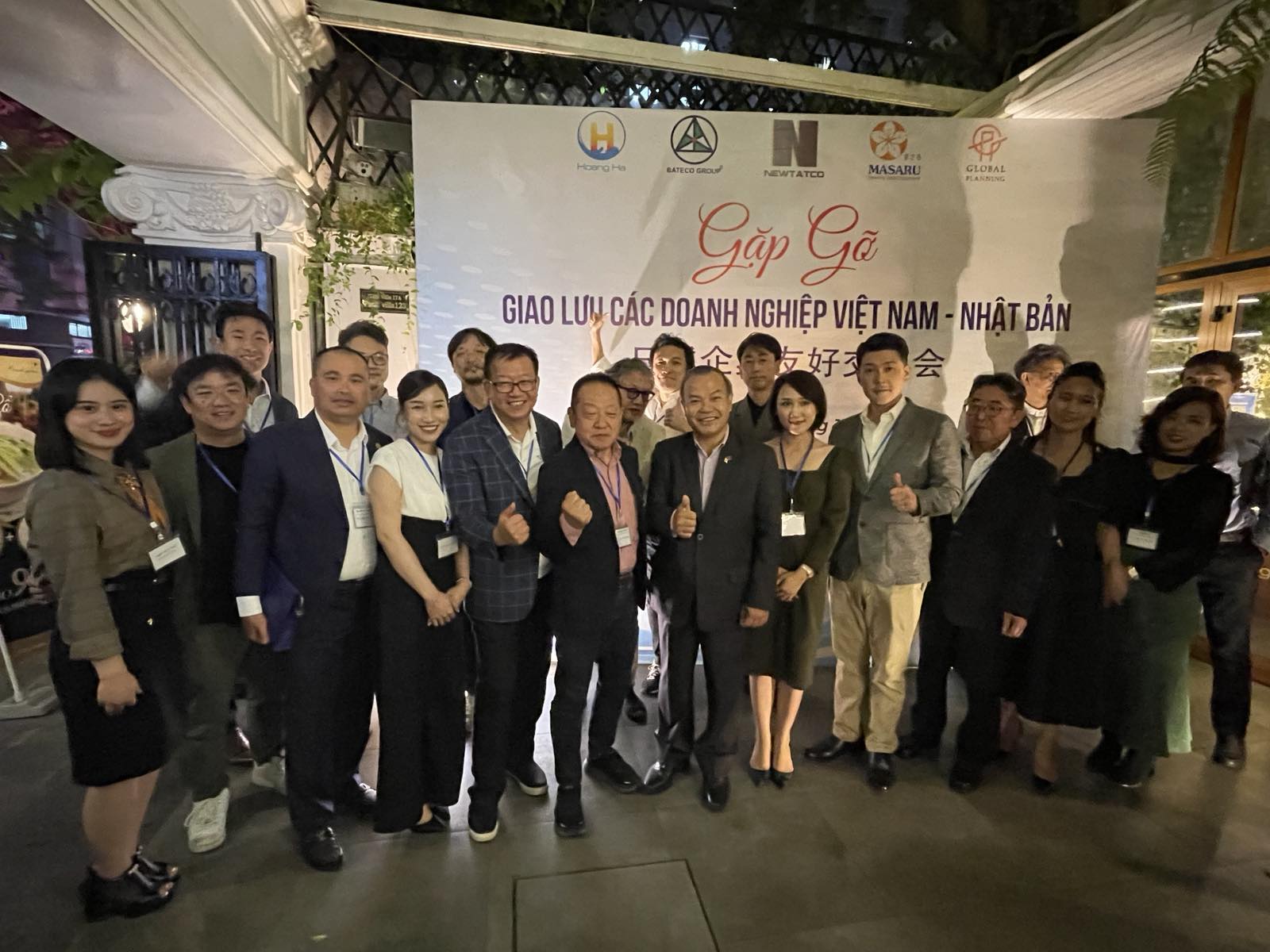 [THE MEETING FOR EXCHANGE BETWEEN VIETNAMESE – JAPANESE BUSINESSES] 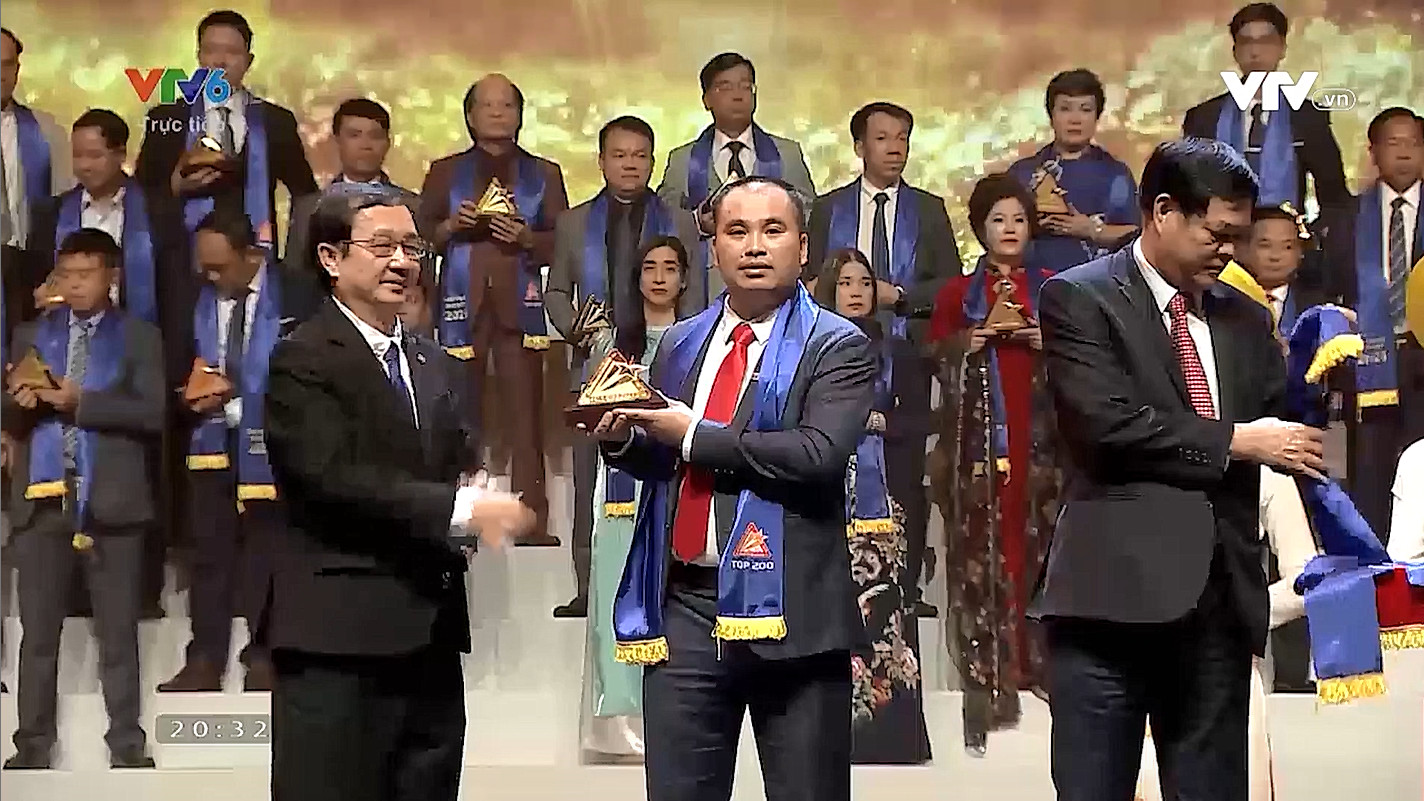 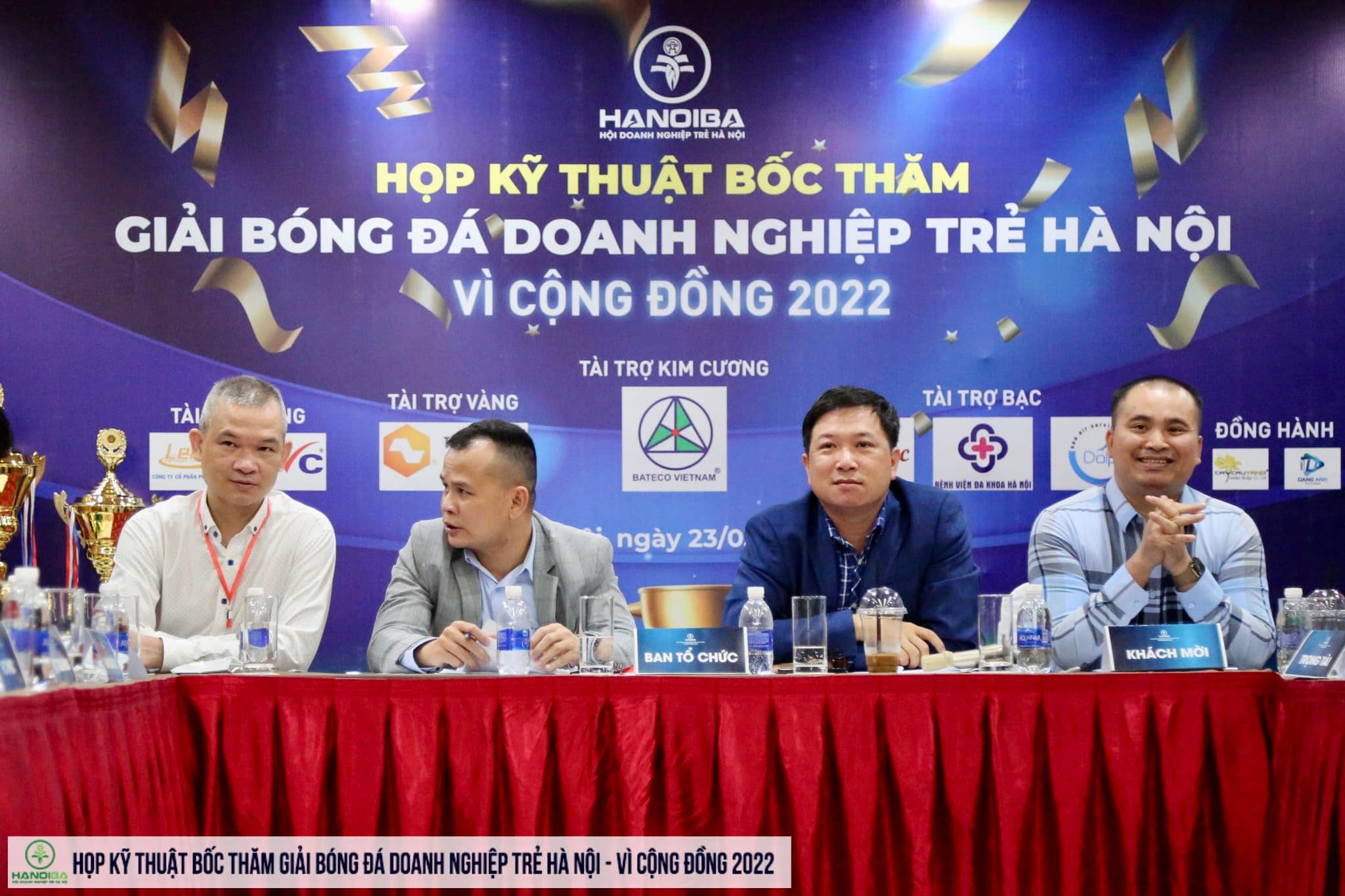 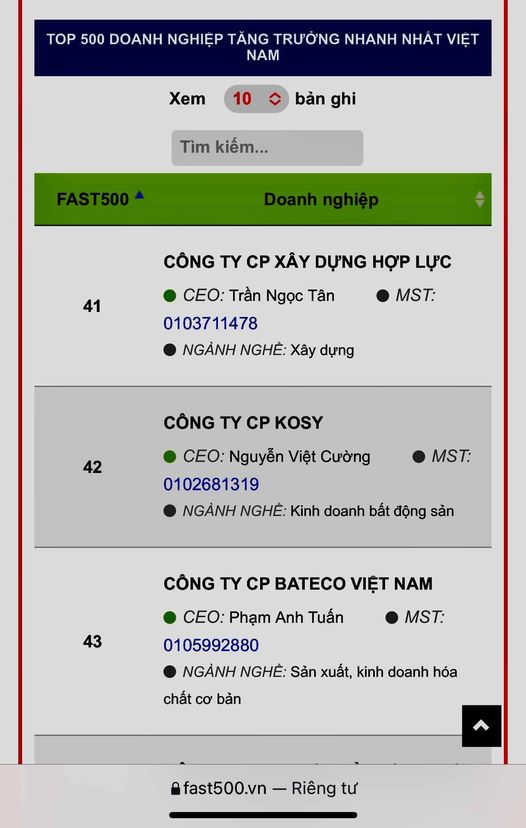 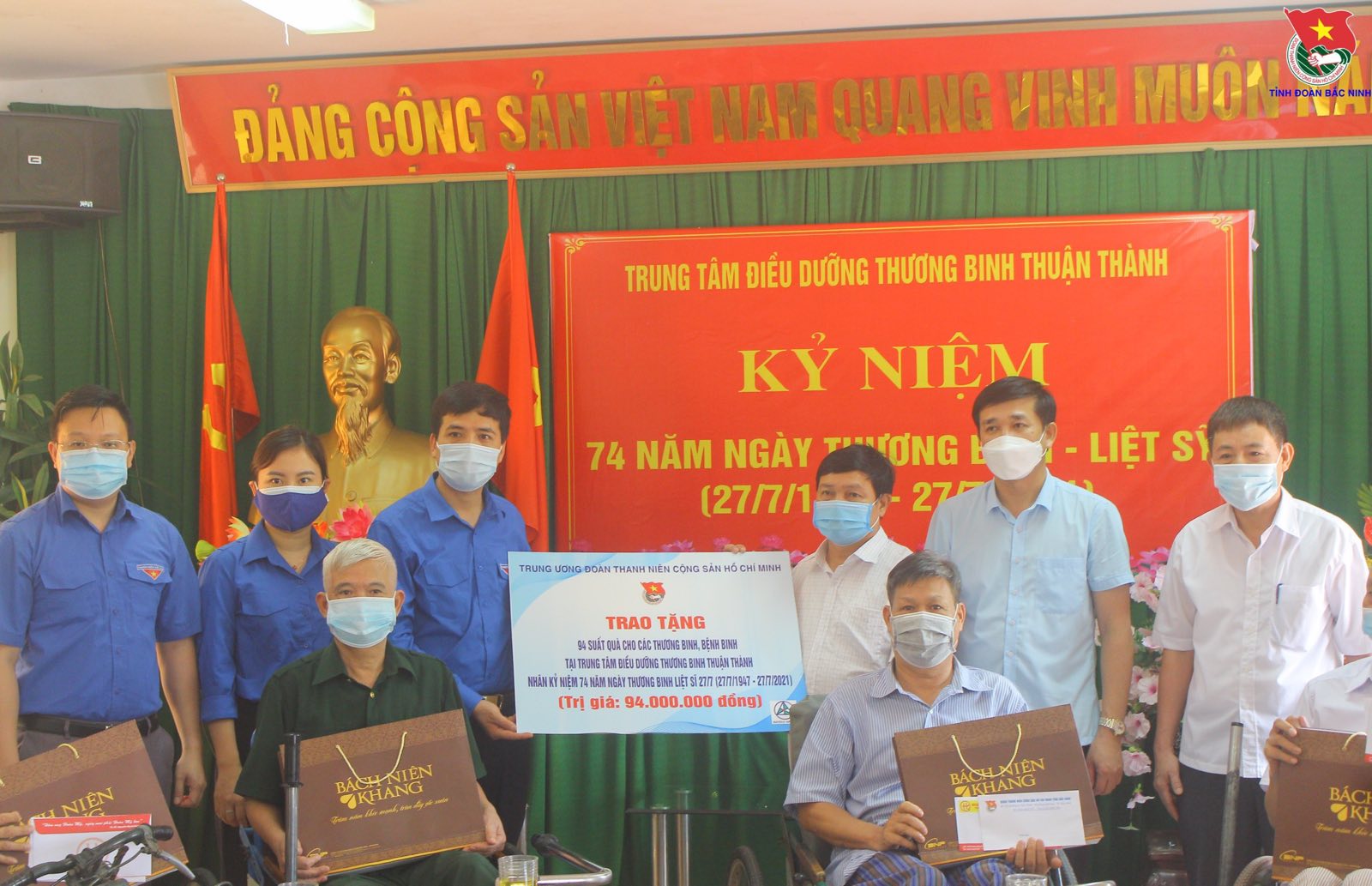 Grateful for Invalids and Martyrs Day 27.07 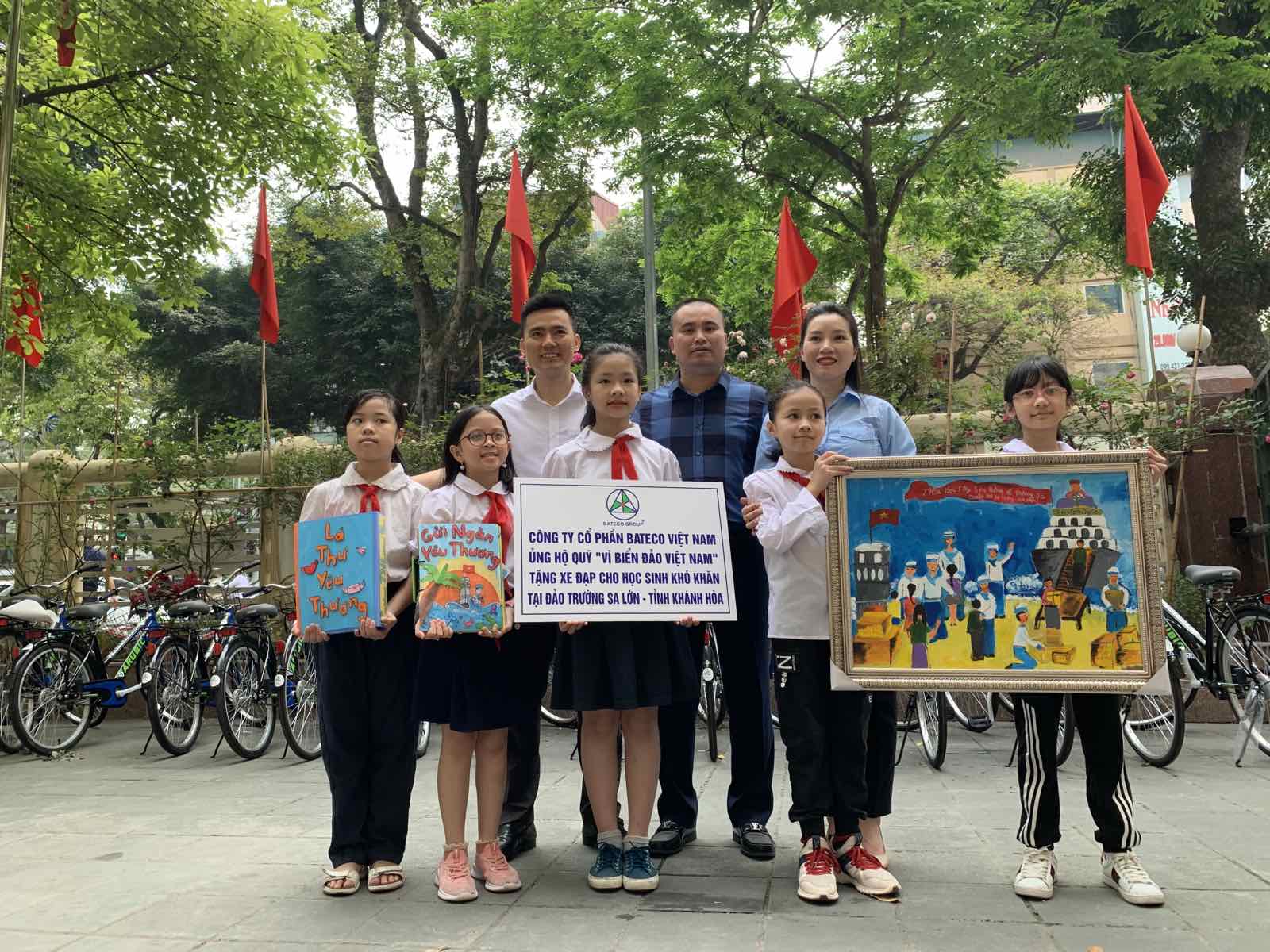 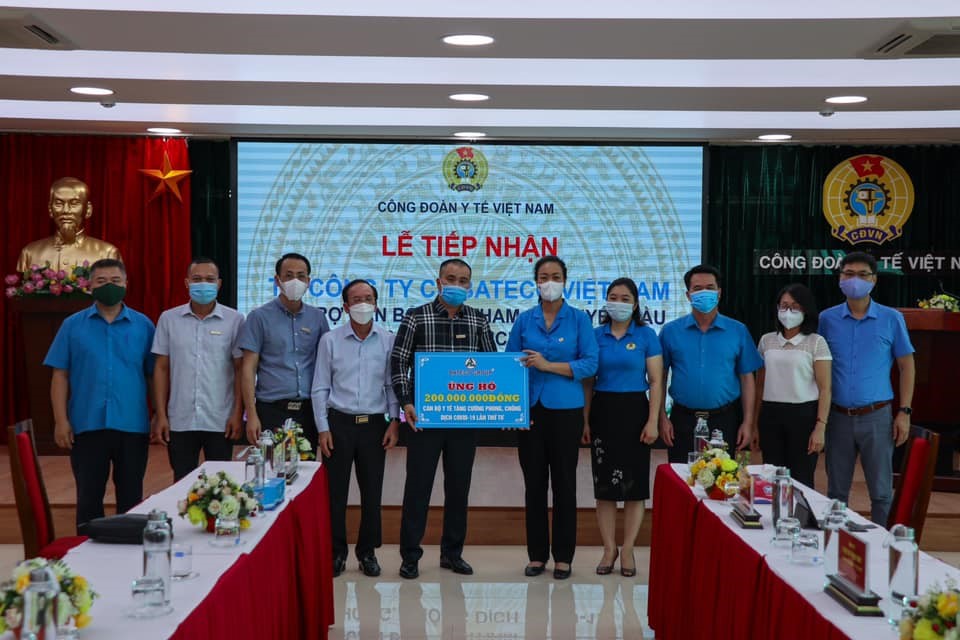